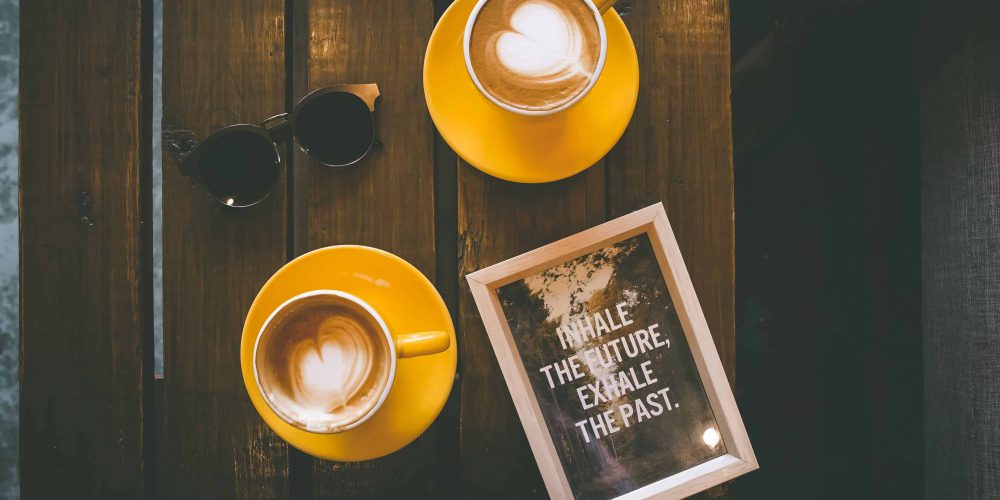 This post contains affiliate links. I’m a member of the Amazon Associates Program and Skimlinks Network. Whenever you purchase a product through one of my affiliate links (at no additional cost for you btw), I earn a small commission, that I will most definitely use for even more books (there’s no such thing as enough books!), geeky tech stuff, glittery notepads and chocolate. Thanks for your support, much appreciated!

Who was or still is your female hero and why? Mine is my mum. We celebrated her 65th birthday recently, and apart from being loving, kind, full of energy and incredibly beautiful, she's still the strong warrior women I've known since I was born.

That's her and me goofing around in the car (at a red signal, don't worry). She taught me a lot of valuable lessons throughout my life (including how to park a car like a boss). One of the most important ones was to never let the bullies and haters at school get into my head and ignore any kind of gossip about me.

My childhood experiences with gossip

I was 12 years old, a nerd and simply different. Mean kids at school were talking really hateful about me behind my back. The other less popular kids went along with it, so at some point some weird and ugly rumors about me were spread.

The talking never really stopped, but thanks to my mum's support, I grew mentally stronger over time. She repeated again and again, that I was worthy of love and friendship no matter what. That I was enough the way I am. I eventually got to understand that. And as things turned out, those mean kids were fighting their own insecurities.

I wanna talk to you about this today, because gossip, talking BS and spreading rumors do cause a lot of hurt and suffering within our society.

As a kid, I honestly thought, that I'd leave this toxic culture of belittling one another behind one's back automatically behind somehow, once I'd graduate from school. I didn't (I did graduate though!). Gossip was everywhere, although I've reached adulthood. It was part of my campus life and even later of my professional life.

Did I gossip about others despite having been a target for so long? Sure I did from time to time. Never about any hateful or mean stuff, but discussing "did you already hear this and that". I wanted to fit in, to be part of a popular social circle - until I realized I wasn't any better than those kids at my former school. That's where a mind shift happened (in my mid-twenties).

The reasons I don't engage in gossip anymore

I started to understand, that this useless practice would always be a part of my life, unless I'd actively decide against it. Unless I'd change my behavior and serve as an example. Unless I'd surround myself with kind and caring human beings. Unless I'd call gossipers out on their BS.

Talking behind the back of somebody else is not only harmful to this person (eventually everybody learns about the stupid things others have been saying about them) but also to oneself. One's ability to be kind, honest, and straightforward suffers tremendously.

Apart from that, spreading gossip, rumors and BS clouds our everyday life with negativity, fills our hearts with hate and clutters our precious time with useless (and often false) information. It's hard to focus on the important things under such conditions. Wanna know how to stop gossiping? Read on 🙂

Here are the four rules I developed for my own life on how to stop gossiping, spreading rumors and exclude any kind of BS:

Feel free to adopt some or all of them and adapt them as needed for your own life. Now go out and make someone else's day by paying them an honest compliment. Spread positivity and enjoy the feeling, that you made someone happy today 🙂

Two wonderful books of one of my favorite authors Brené Brown, that helped me tremendously to understand how to be courageous and authentic in human relationships, are the following:

What are your experiences with gossip, haters and bullies? Leave a comment below.

Are you looking for actionable ways on how to be more mindful in your daily routine? I’ve put together what I call ‘The ultimate beginner’s guide to a mindful lifestyle’ incl. a 30 day planner to keep track on your habits and you can download it for free.

How To Practice Gratitude Daily? Be Thankful for the Little Things. 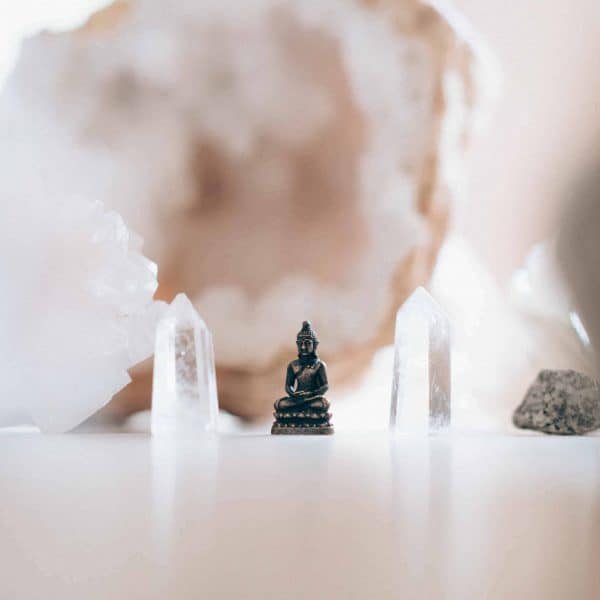 How to Stop Overthinking Through Confident Decision Making [9 Tips] 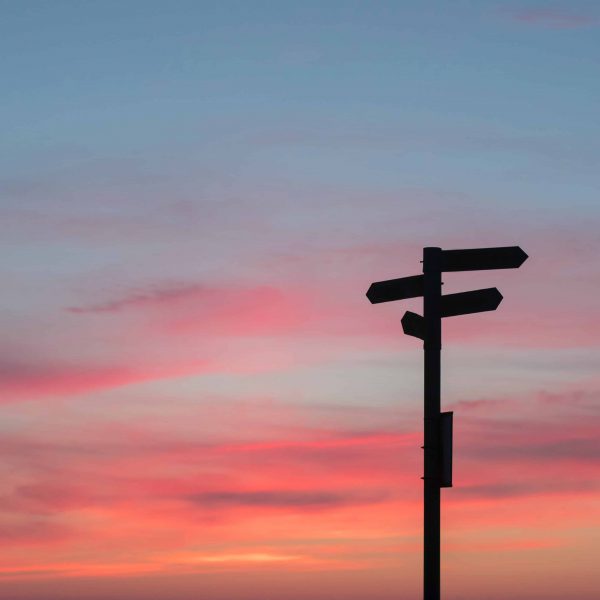 Subscribe
0 Comments
Inline Feedbacks
View all comments
← How To Get Out Of Your Comfort Zone
1 Easy Way To Be Happy In Life: Be Humble. →